The term “Mysore style” is used to denote the class format where several students can be in one room, each practicing at their own pace. Each student practices the poses that have been prescribed by the teacher.

Mysore style yoga is named for the city of Mysuru in Karnataka, India. So much of modern yoga came from this one city. Ashtanga Vinyasa Yoga arose in this region and has been popularised by prominent teachers, and the Mysore style teaching format is central to this type of yoga.

In the last decade or two, Mysore style classes have been under-represented in the West. There has been an explosion of a new and more profitable form class - “led classes” that mimic group fitness classes in gyms.

However, Mysore style classes remain the most effective way to teach and practice large groups of students in a way that supports a life-long practice of continuing progress. 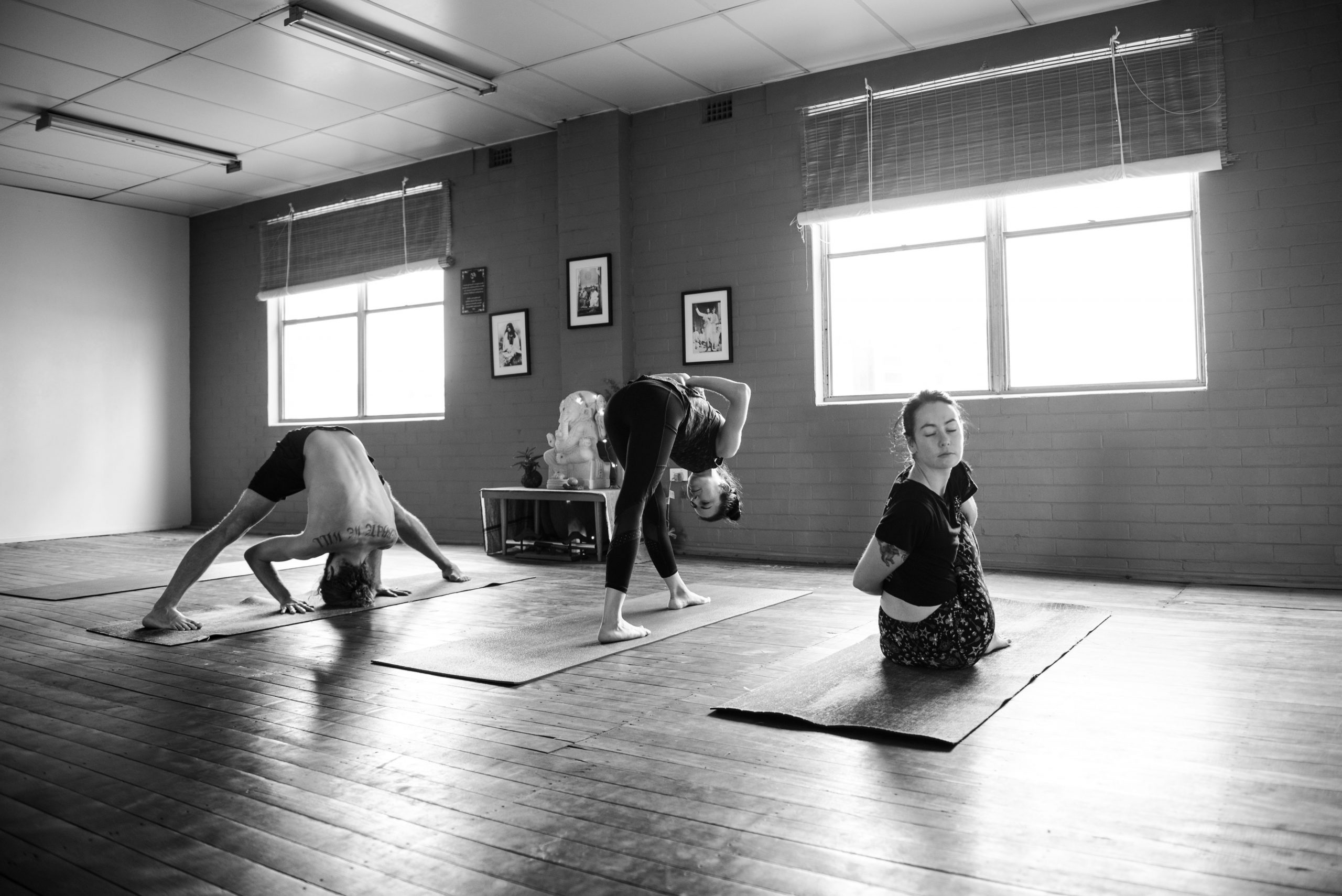 The best way to learn